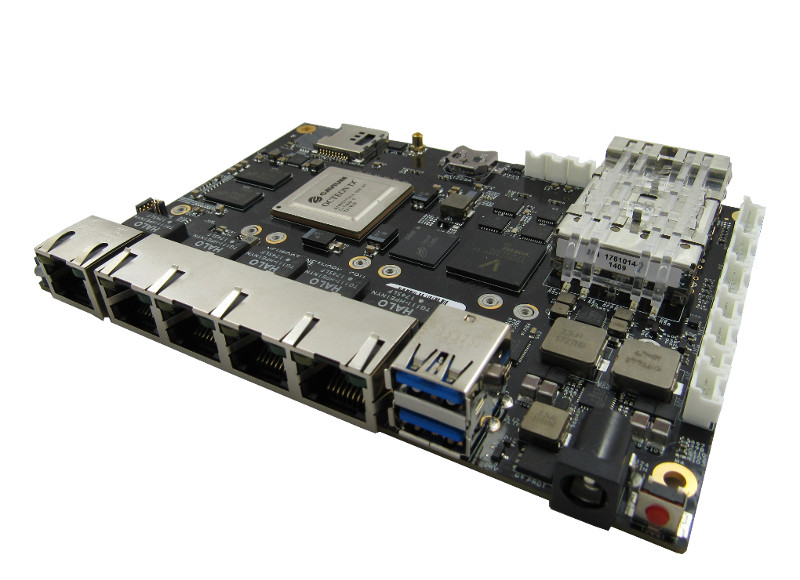 Gateworks is proud to announce the release of the Newport GW6400 single board computer, featuring the Cavium Octeon TX® Dual/Quad Core ARM processor running up to 1.5GHz. The GW6400 is the latest Newport family member with an extensive list of features, including five Gigabit Ethernet ports and two SFP fiber ports.

Gateworks has an amazing Wiki that has tips, tricks, tutorials, and more at http://trac.gateworks.com

SUPPORT
Please feel free to ask questions by emailing us at support@gateworks.com